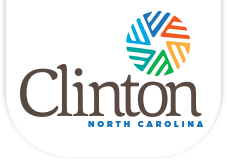 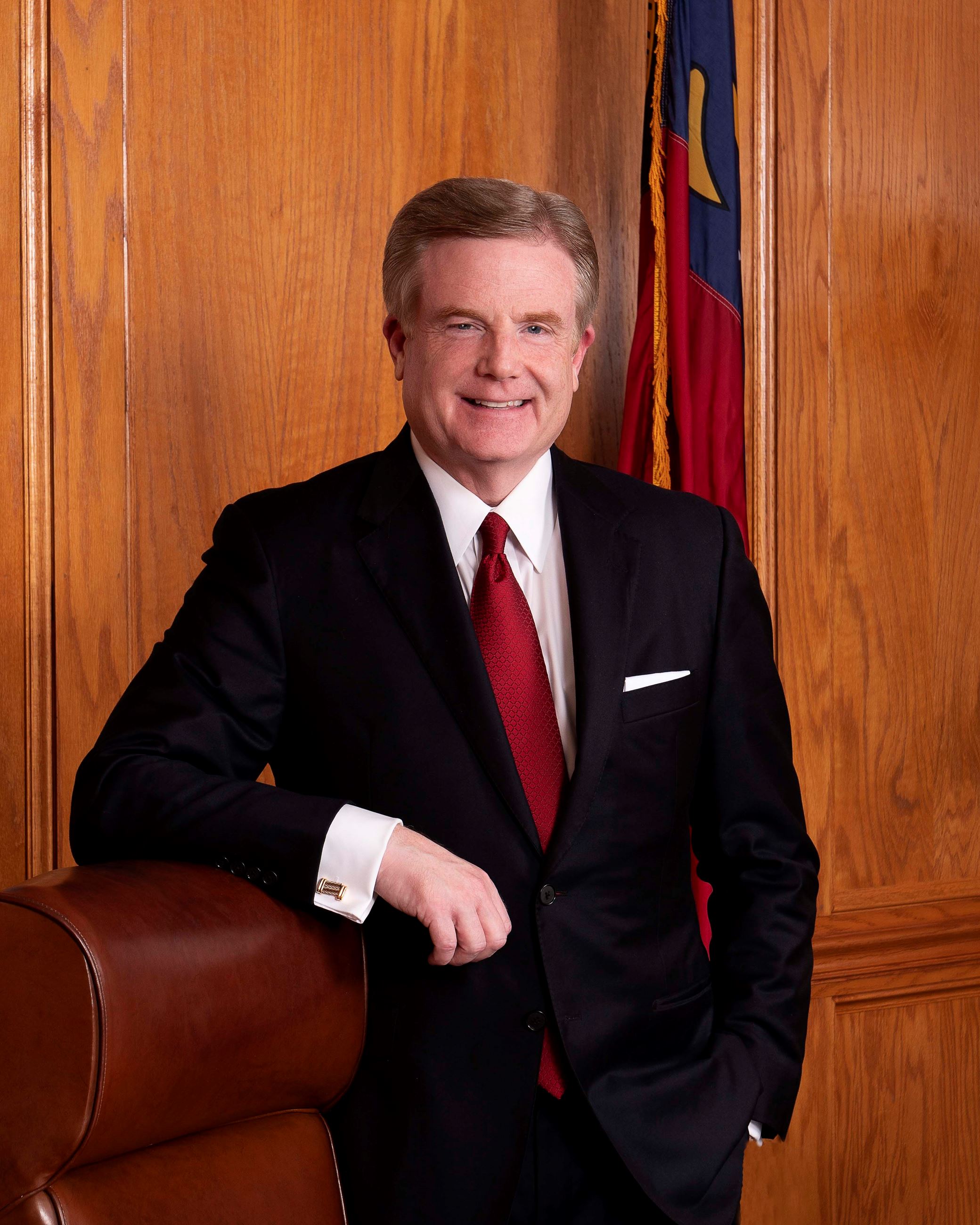 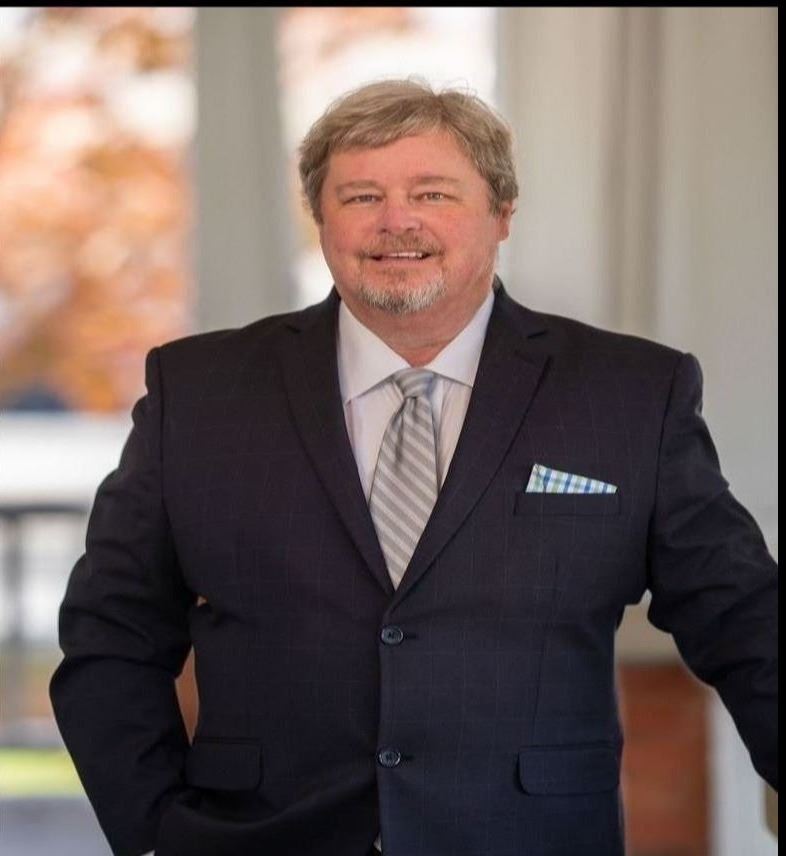 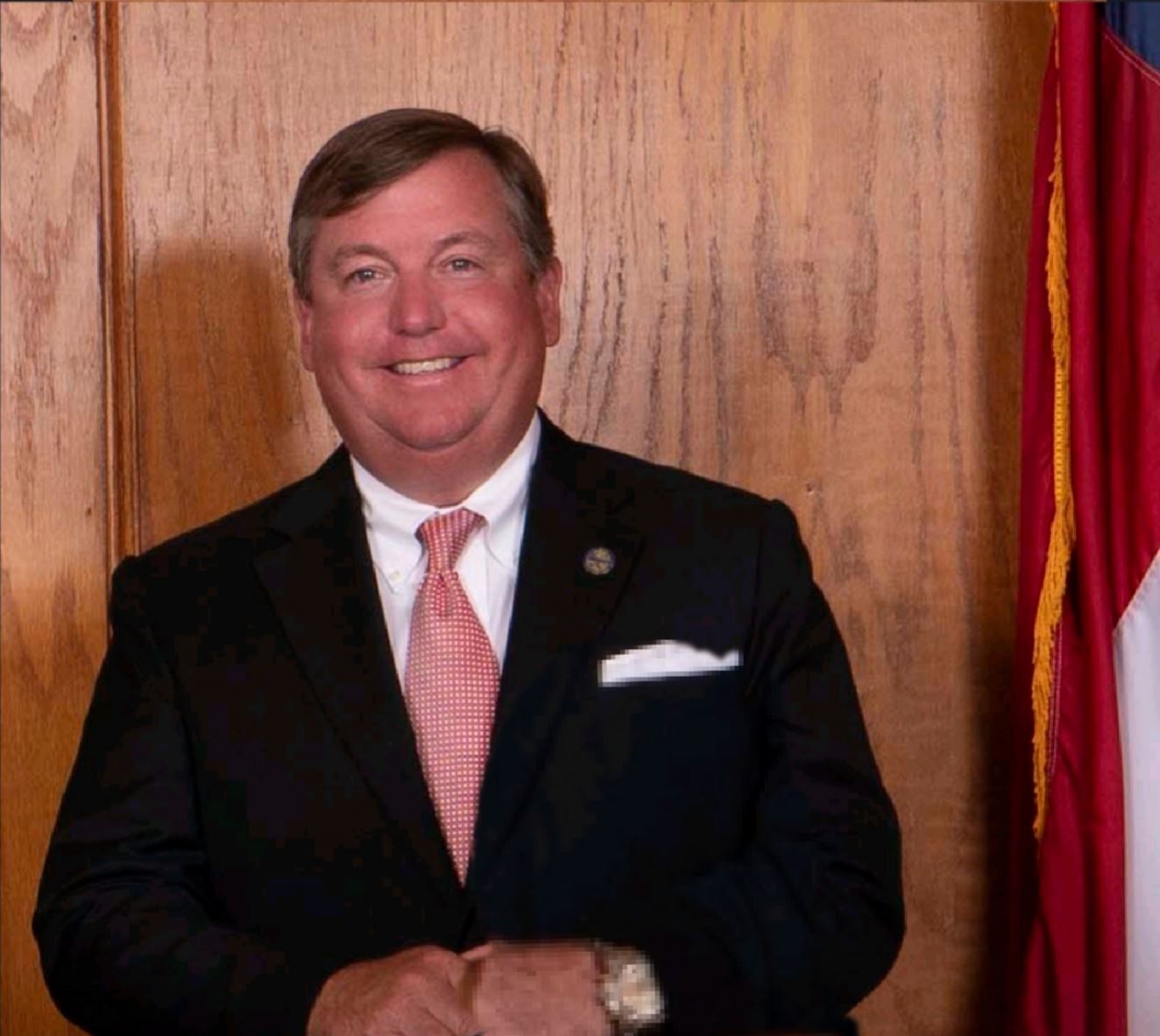 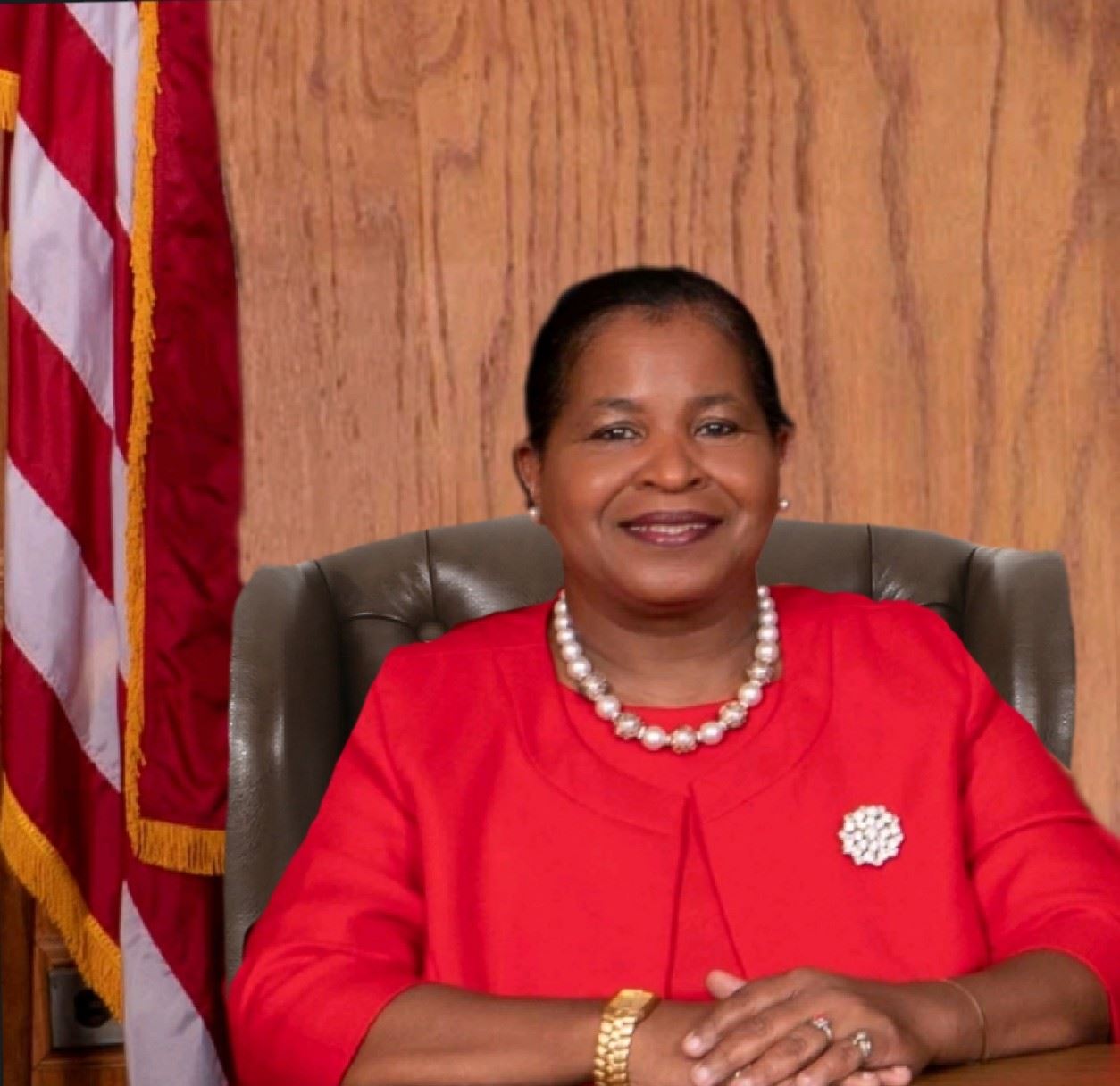 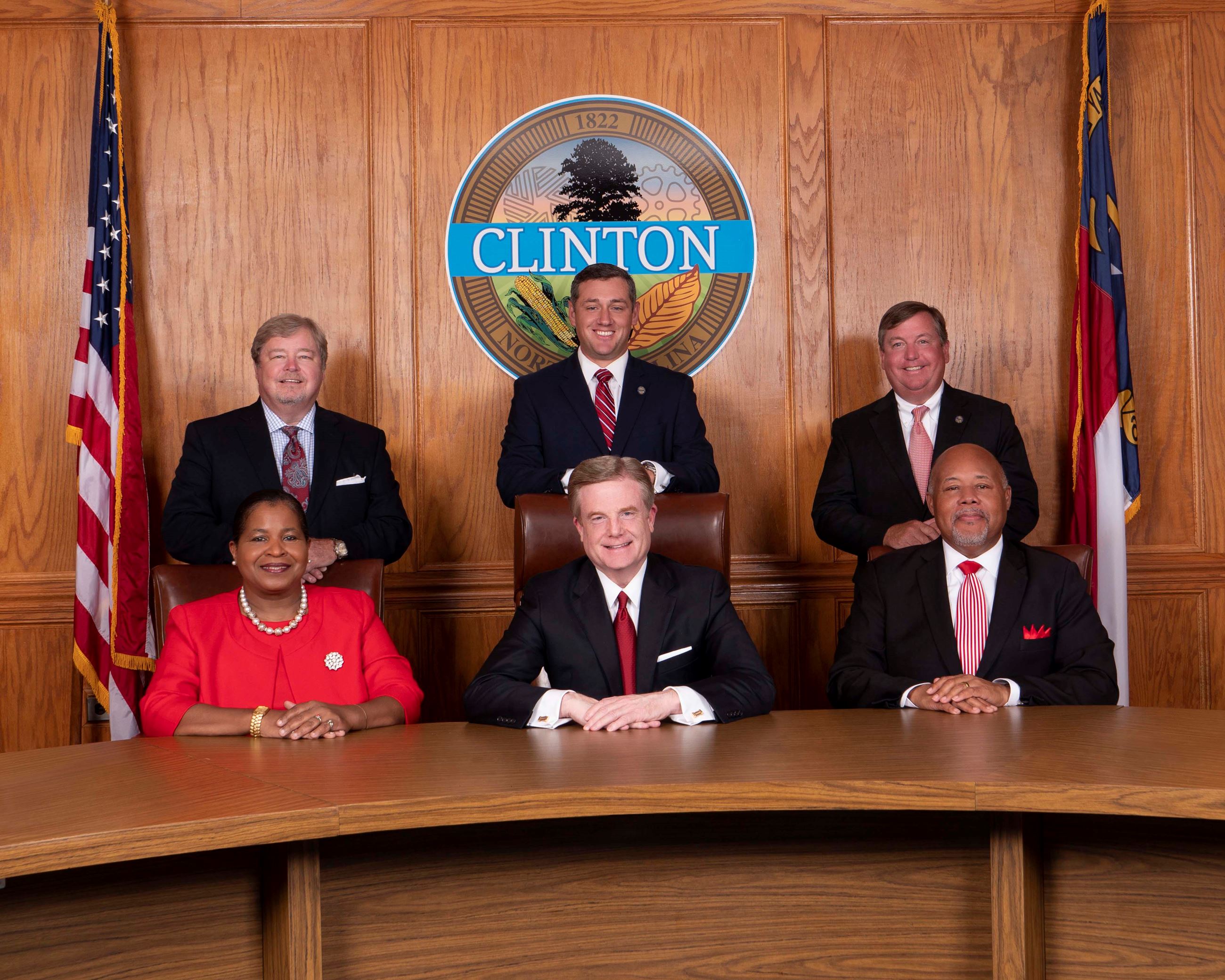 The City of Clinton is governed under the Council-Manager form of government. The City council is the legislative body of the city government and includes a Mayor (who is elected every two years) and five council members, each representing electoral districts, who serve four-year terms. The Mayor is the presiding officer of the Council. A mayor pro tem is selected from the five council members. The mayor pro tem serves as mayor in the absence or incapacity of the mayor. The City Council sets priorities and policies for the city government and appoints a professional City Manager to implement those polices and manage operations (More Information About the City Manager). Clinton's elections are non-partisan and elections are held in odd-numbered years. City residents may call the Sampson County Board of Elections at 910-592-5796 for more information.